Time for a change aka 70 min Escape Rooms

Standardization is a weird thing. In sports there are clear rules: a baseball game lasts nine innings. Football marches on for four quarters, and soccer ping-pongs up and down the field for ninety minutes. These are long standing standards that we accept without second guessing. Even in a relatively recent phenomenon like Escape Rooms, we have quickly settled into an unspoken standardization. Nowhere is this more apparent than in the sixty minute duration of most escape rooms. But sixty minutes doesn’t have to be the standard, and we’ve found that changing that duration can significantly alter the escape experience.

When changing the standard model of a thing you first have to ask yourself what you want the goal of your experience to be. The goal for the Escape Room user is to solve all the puzzles in the allotted time. And, conversely, one of the goals of the Escape Room creator is to make sure the user is challenged for that duration. But this cannot be the only goal! After all, we could simply set up a folding table in an otherwise empty room and stack that table high with puzzles and that would easily challenge the user. But would it be enjoyable? Puzzles only make up half of an Escape Room. The other half is lighting, effects, model design, fabrication: everything that goes into making an engrossing, atmospheric experience. But if the players are so worried about the time constraint that they hardly look up from the puzzles enough to notice the amazing room they’re in then a good portion of the experience becomes lost in translation. 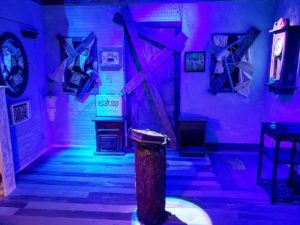 We’ve found that in rooms like The Evil Dead 2 Official Escape Room that the extra ten minutes we give to players allows them to take in the room in a way they couldn’t if they had less time. Now they can pause from their task for a moment in order to laugh at a gag, or catch one of the many Easter eggs, or watch Ash as he delivers his monologue. And not only has increased the amount of time not lessened the challenge (we’ve found that teams who finish generally do so in the last two to three minutes) but it’s increased the users’ reported enjoyment of the experience.

As creators who painstakingly design and fabricate each detail of our rooms the last thing we want is for the players to make their way through the room without experiencing the results of all that hard work. So the goal is not only to challenge them, but to create an experience so engrossing that players might, for a moment, forget about the puzzles and let themselves be fully captivated by the room around them. 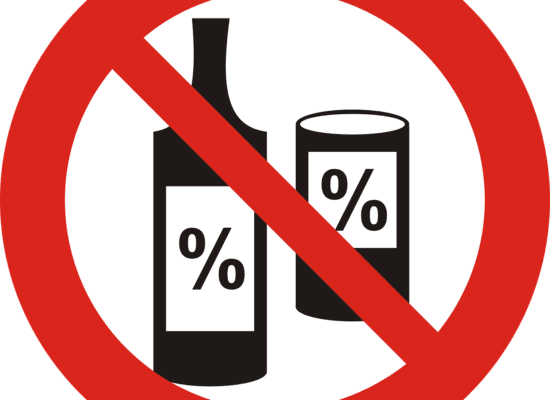 When you have so many great options for a night out, you don’t need alcohol... 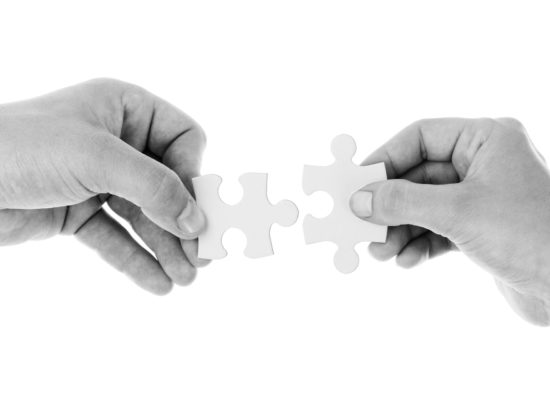 Escape Rooms can be a truly educational experience for both kids and adults! Don’t... 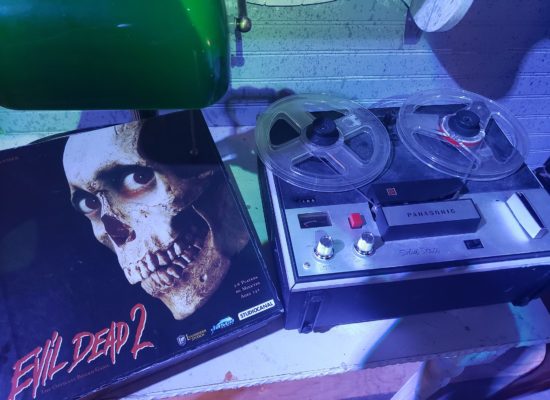 How the Evil Dead 2™ Board Game has changed Kickstarter forever!

I love games, all kinds of games – board games, video games, and of course escape...

What To Expect From Your First Visit To Escape Rooms?

If you’re bored, why not visit an escape room with your friends...