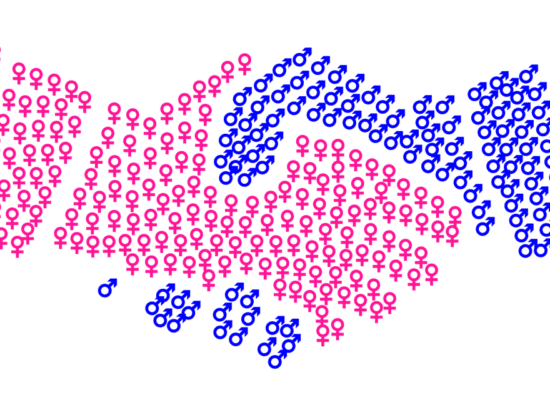 “Sex and escape rooms.” but now that we have your attention, let’s talk inclusion.

As they’re a very new form of entertainment, I have yet to see escape rooms looked at as a gendered pastime, which is good – they really are for everyone. All ages and genders should be welcome. (It’s worth mentioning while we’re here that sex isn’t the same as gender, but the title sure caught your attention, didn’t it?)

One of the interesting things about getting to be a part of a relatively new entertainment form is learning how to shape it to the needs of different audiences. Many escape rooms, ours included, tell a story, and part of the challenge of building a successful escape room relies on allowing the audience to connect to that story. With gendered ideas baked into the structure of our society, it can be an additional challenge to confront those ideas, one that requires finding all the nooks and crannies that stereotypes settle into and airing it out. It’s a worthwhile challenge to build something that both subverts expectation and welcomes anyone in to enjoy a story. 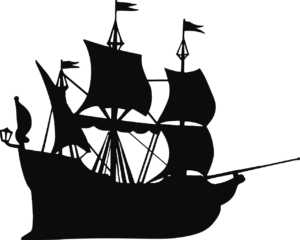 Our second room (and mobile game!), Tales of the Ghostly Galleon, follows a theme not unfamiliar to many escape rooms: old-fashioned piracy and treasure hunting. A pirate hat, after all, is a gender-neutral article of clothing. Players are asked to discover the true identity of the Banshee Buccaneer, a fearsome pirate who wore many different disguises and false names, and the name of their true love.

Gender-neutral language when discussing the Banshee Buccaneer was important to us because a gendered pronoun could easily spoil the answer that guests must otherwise work to discover themselves, but also because at the heart of escape rooms everyone should be able to see themselves in the story unfolding with every newly discovered clue and treasure piece.  Escape rooms, at their heart, are escapism – for a brief moment (or an hour) we are no longer office workers and mundane mortals, but adventurers uncovering new strange delights.

It is interesting, however, to watch how gendered preconceptions trip up guests of the Ghostly Galleon; I’ve seen some groups go so far as to assume that the Banshee Buccaneer must be one or the other, and ignore a full half of the clues because they’ve got a notion in their mind that of course a pirate would be this gender, and that their lover would be the opposite gender. When building the puzzles, the name of the lover (which I won’t spoil, in case you want to come in and see it firsthand) is left gender-neutral, and players get to form their own conclusions. Even our gamemasters have their own choices, which allows our diverse team to see themselves in the game they’re a part of. And in the end – (this is difficult to do without spoilers, honestly) – gender is just a social construct. We’re just uncovering a story about two people in love, and when it comes down to it, the gender of the Banshee Buccaneer and the lover they left the seas for are the least important, least interesting things about them. When we learn to stop focusing on that and to simply enjoy the ride, we allow ourselves to indulge in a story that could be anyone’s. It could even be yours.

Subscribe to our newsletter for discounts, coupons, news, and more!

We promise never to sell your email address or spam you! You can unsubscribe at any time.

← What do you give the person that has everything? Experiential Gift Giving Guide 2018
→ Families: The Perfect Escape Room Team

Your safety as well as the safety of our employees is our top priority and we do not want anyone to be put at risk. We are re-opening on July 10th, 2020.  Please feel free to call us if you have any questions.

In addition to our re-opening we will continue to do fun and exciting things online, such as giveaways and great deals so be sure to stay connected with us here on Facebook. We are continuing the sale of merchandise and gift vouchers on our website which make great gifts! We appreciate your understanding and we wish everyone health as we find our way through this troubling time.